The sleep concept for a HEALTHY SLEEP

This concept has been developed by the osteopath Ehab Hussein on the basis of long years of experience. The materials manufacturer, the producer of the mattress and pillow as well as the inventor himself guarantee the uniqueness of this concept.

The pillow itself consists of two models, a firm one for home use and an inflatable one for journeys. In this way and only in this way is the stability of the complete spinal column guaranteed and back problems become a thing of the past. 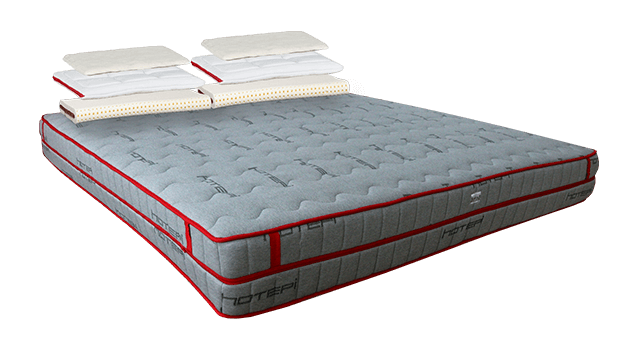 Find out more about the hotepi SLEEP CONCEPT

In order to have a deep, rejuvenating and health-promoting sleep the body needs stable support during the night. The hotepi sleep concept takes into account the anatomical features of the body, especially the spinal column.

The application and implementation of this expertise took a great number of years. The hotepi sleep concept is the result of many years of work.

The hotepi sleep concept takes into account the anatomical structure of the body. During the sleep period all the structures of the body, in particular the spinal column, must be completely unburdened and tension free. In my experience and on the basis of my research I have found that this is only possible with hotepi. The concept ensures the necessary at-rest position of the body in sleep.

In an unpublished study of mine from the year 2005 – Osteopathic intervention in the case of SAS – it was confirmed that blood oxygen levels in the night are guaranteed due to the maintenance of the correct position between the skull and the spinal column. The control group in this study was treated with CRAP and it proved possible to remedy vegetative disorders.

The osteopath Ehab Husseion is a Swiss citizen with Egyptian roots. He has lived for several years at Lake Constance in Switzerland. As a Swiss certified osteopath D.O.BSC. he practises physiotherapy in his own practice in Kreuzlingen.

In his medical field health problems are analysed, interpreted and treated both functionally and holistically. In his many years of practice Ehab Hussein has again and again observed that a large number of sleep problems can be traced back to purely functional disturbances in the body itself.

His sleep concept hotepi has resulted from these observations and provides optimal support for the body during the night, thereby making maximum performance possible during the day. 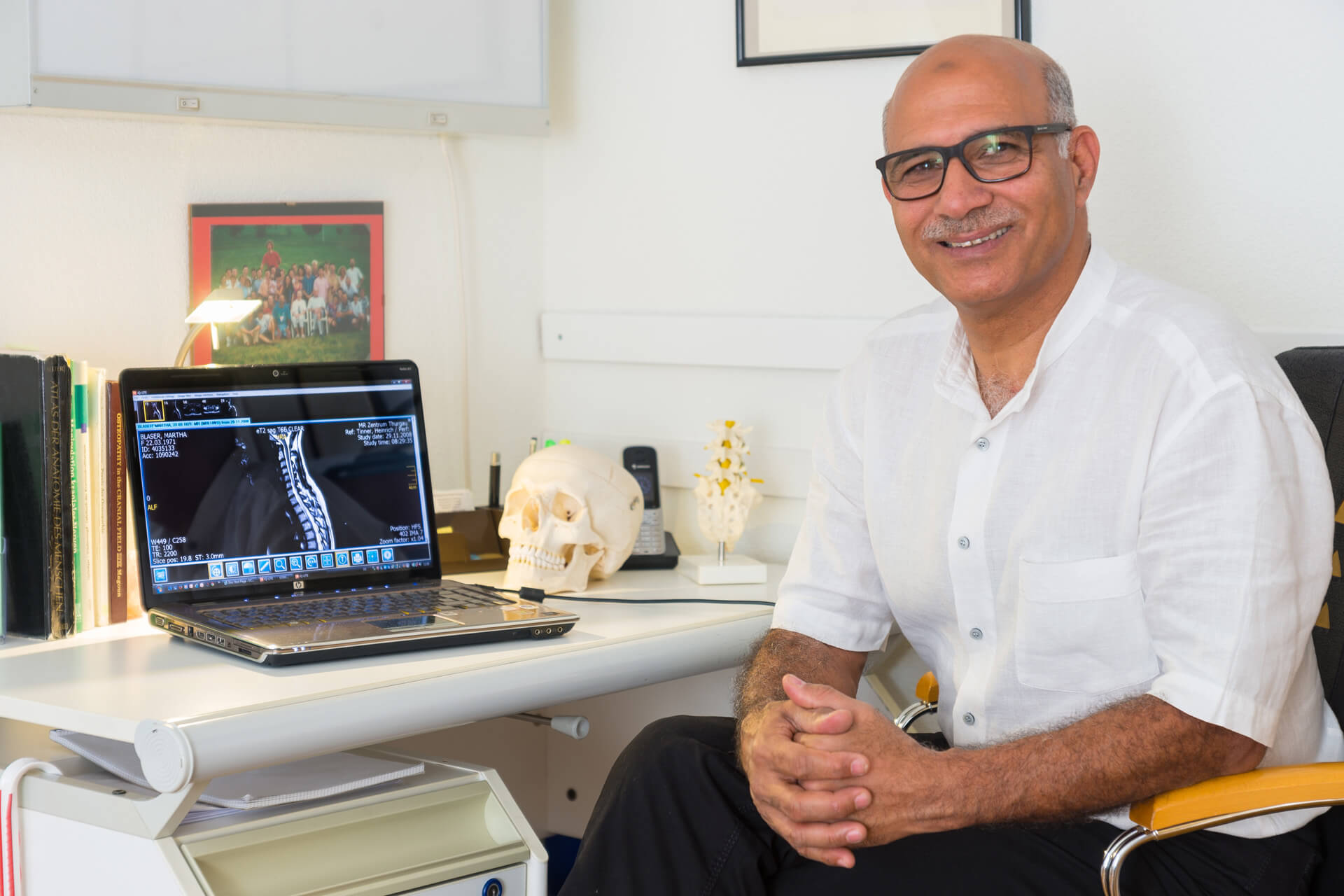 Our sleep concept for healthy sleep now consists of 100% natural materials. Because health begins in sleep. 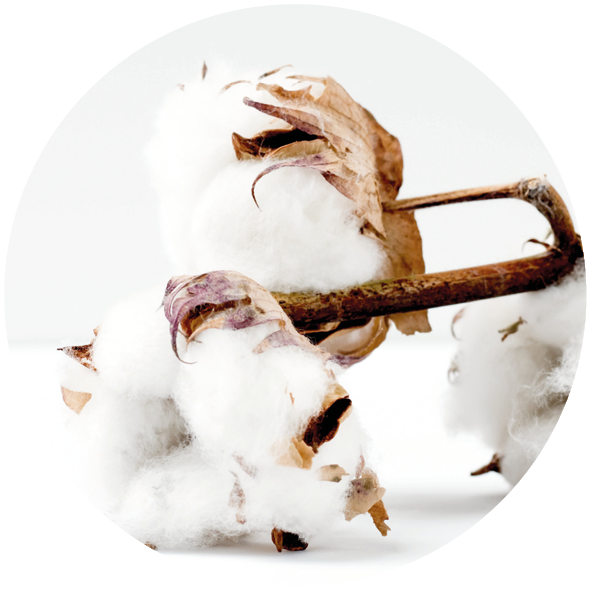 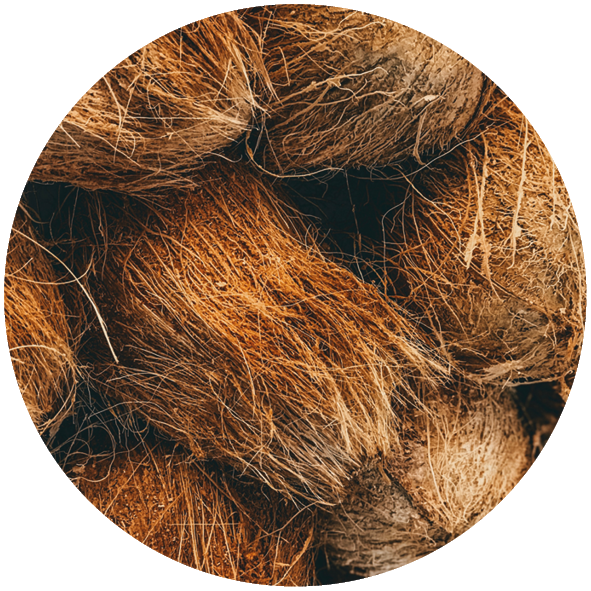 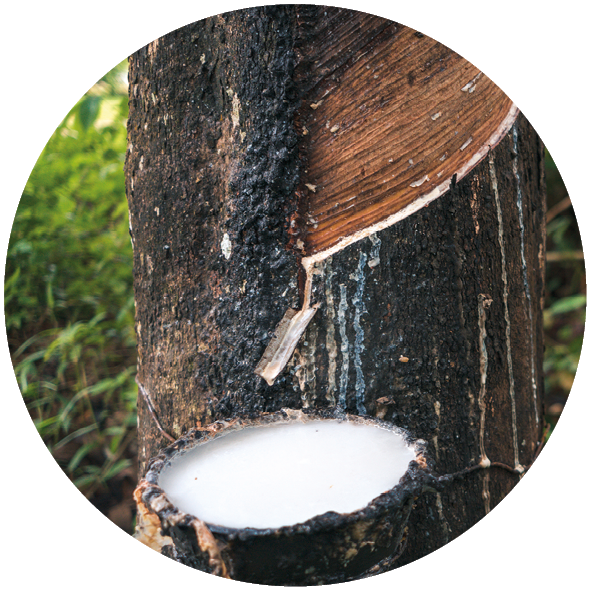 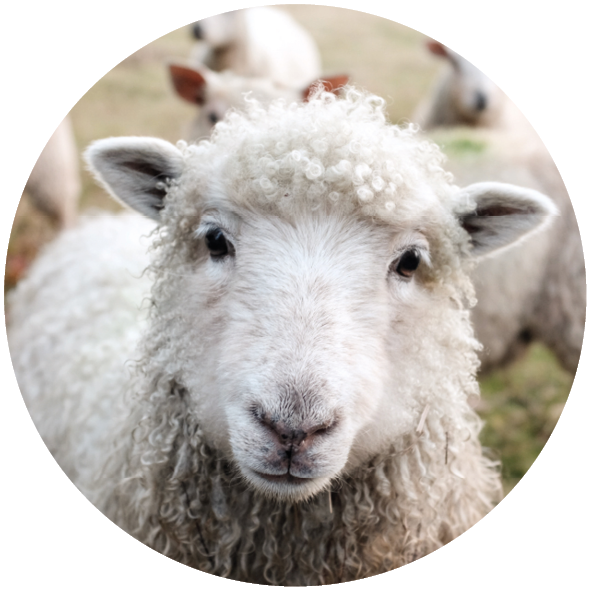 My husband and I have been sleeping on a Hotepi mattress with a matching pillow for the past three years. We also use the system in our holiday-home. The special inflatable pillow accompanies us when we’re otherwise on the move e.g. hotel, clinic etc.Thanks to the Hotepi sleep system my backpain has been blown away. My sleep apnoea is under control thanks to the optimal side position

After an operation my right arm including my hand was paralysed and I was plagued with severe „sympton pains“. At the age of 58 I had to give up my job as a machine fitter. The nights spent on a mattress that was much too soft were simply horrific. Thanks to the expert therapy of the osteopath Mr. Hussein and the change to the new sleep concept I am now greatly improved. It‘s really great to wake up in the moring feeling refreshed and without pains in various bones