A study from 2005 (Hussein, 2005, unpublished) on the osteopathic intervention of the sleep apnea syndrome (SAS) showed that the nocturnal oxygen saturation depends the correct spatial relation of scull and adjacent upper spinal cord.

SAS results according to my belief from a somatovegetative dystonia. The somatic control over the position of the upper spines is disturbed in all patients of my study and/or is functionally out of balance so that the balanced relationship between occipital scull and atlas is severely disturbed. In consequence, the exiting cranial vegetative nerves IX and X are out of balance and functionally impaired. This causes severe snoring and nocturnal apnea.

Other symptoms of vegetative disturbances develop most likely in consequence of SAS. Clearly, symptoms like SAS derive from the physical (and functional) impairment of the vegetative nerves. The treatment aimed at the restoration of the correct functional position of the entire spinal column and specifically of the cranio cervical junction. This repositioning is able to alleviate the vegetative symptoms.

The relative position of bones, joints, nerves, as described by human anatomy, is the basis of any functional output so that the normal anatomical relationship of all the above elements has to be preserved to prevent negative consequences. Disturbances (incorrect relative positions) can lead to severe vegetative dysfunctions. The normal spatial relationship between spines and spines and scull can be restored for instance during sleep.

The functional anatomy of the spinal column looks different between lying down and sleep. Body posture is voluntarily controllable and adjusted when a person lies down. During sleep, however, the voluntary control is given up since otherwise the relaxation during nocturnal rest would be impaired.

The anatomy does not allow to achieve a relaxed sleep when lying on the back, and lying on the belly stresses the spinal column. – The anatomy requires the lateral position for restful sleep. 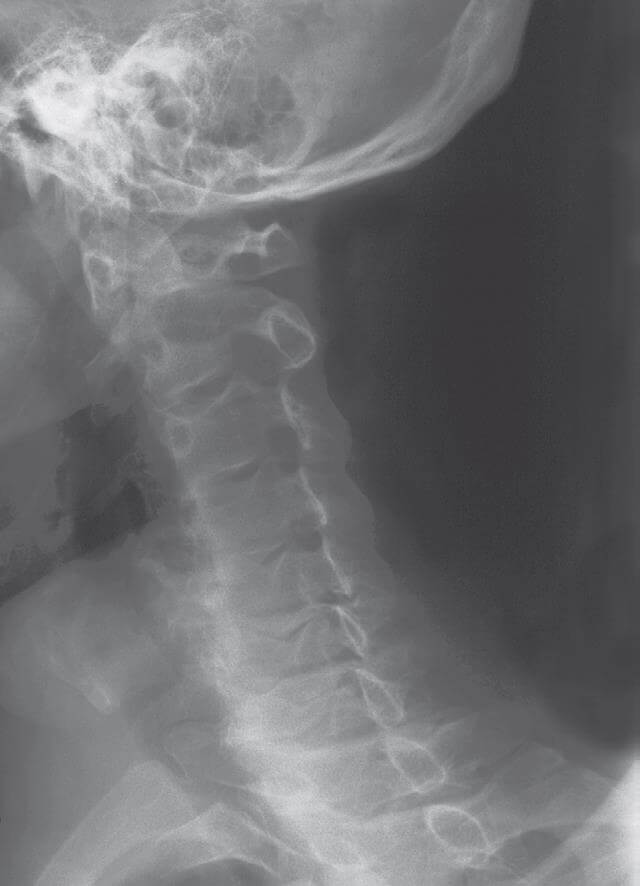 The anatomical structures of this cervical spine and its connection to the skull are compressed by the wrong position. The bone structures are hardly visible. 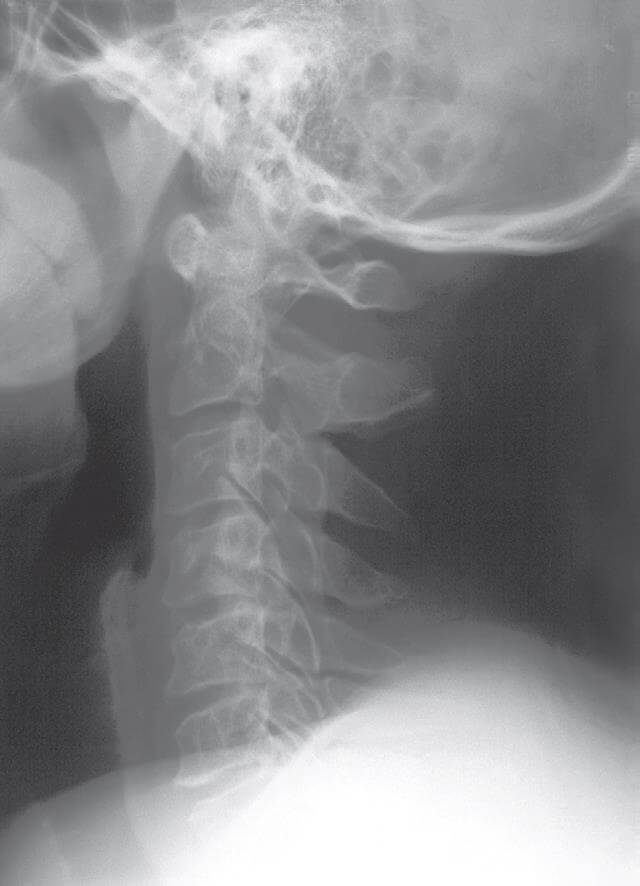 The cervical spine of the same person when using hotepi®. Intervertebral discs and small vertebral joints are clearly recognizable.

My own study (E. Hussein, 2005) on intensive snooring and breathing interuptions, i.e., apnea, has confirmed that this phenomenon is not a disease in the stricter sense but a functional vegetative problem of the pharyngeal cavity.

The cranial nerves supply the vegetative innervation of the pharyngeal cavity and the entire respiratory tract. These nerves pass through the region of the base of the scull and are therefore directly influenced or func-tionally impaired by the position of the upper cervical spines (as happens in SAS patients).

A solution to the problem with social and medical implications is correction of the po-sition of the cervical spinal column particularly during sleep. This is essential to alleviate the functional impairment.

The graphs shown below show the result of the statistical evaluation of the study.
My study was based on osteopathic treatment of the patients to so correct the position between upper spines and scull. Indeed, the correct position was after correction pre-served through the hotepi® sleep-concept. 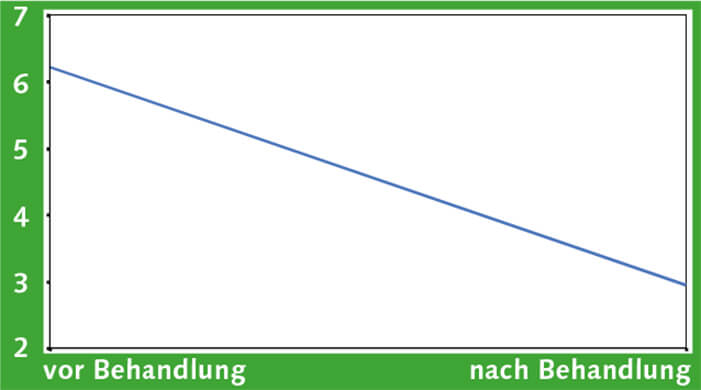 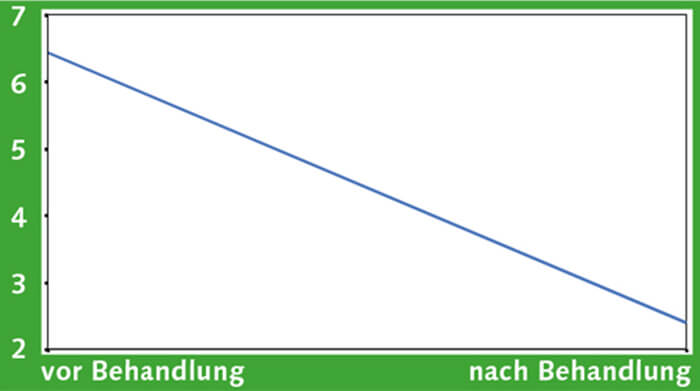 Sleep quality in the external assessment
Change in the Pittsburgh Index as judged from a third person. Sleep quality is markedly improved and the problem reduced. 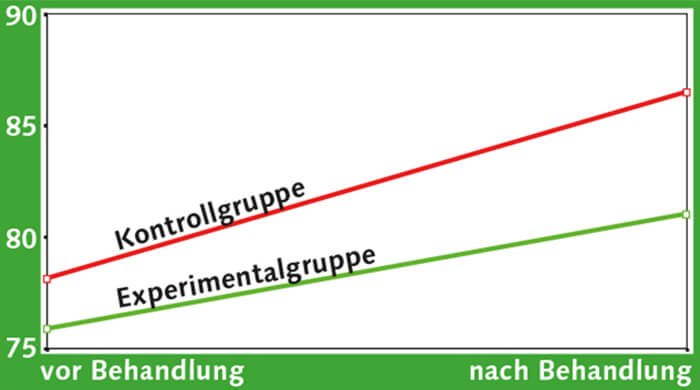 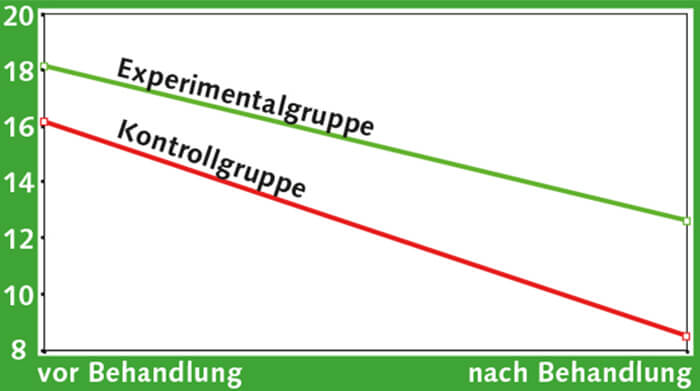 Treatment
Difference in the baseline and minimal oxygen saturation was reduced and thus has improved in both groups so that both enjoyed a marked relief. But this was achieved by osteopathic treatment alone and without CPAP ithe experimental group. 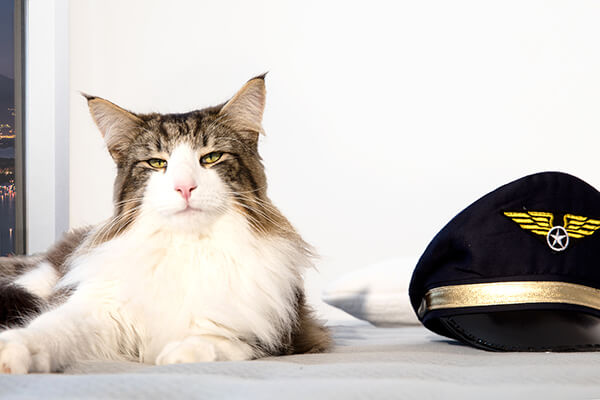